His latest feature ‘Goliath’ (‘Goliat’) premiered in October 2018 to outstanding reviews. Peter’s complex characters and his fascinating narratives creates worlds that are impossible to abide. 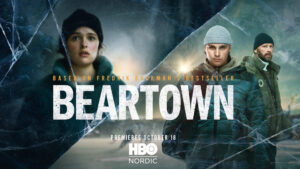