The Plot Against America with Creator David Simon

The Plot Against America is an American TV series created and written by David Simon and Ed Burns. The series is based on the 2004 novel of the same name by Philip Roth, and imagines an alternate history where aviator-hero and xenophobic populist Charles Lindbergh became president in 1940 and turned the United States toward fascism. The book instantly left The Wire creator David Simon intrigued, but he didn’t feel it was “relevant to our time,” so he initially turned down HBO’s request to adapt the material into a miniseries. “It was right after Obama had been reelected and I said, ‘I don’t see it,’” he recalls.

“Then, [with] what’s happened politically in the last few years — not only in America but throughout the West — in terms of this dissonance, almost fact-based political realities and demagoguery in the rise of the angry nationalists and populists, the very guts of what Roth was writing about suddenly seemed conceivable.”

Reservation necessary – Both with and without an industry ticket.

Session: The Plot Against America with Creator David Simon

The session will be hybrid – a mix between virtual and physical presence.

In session: David Simon, Creator of the HBO series The Wire and The Plot Against America 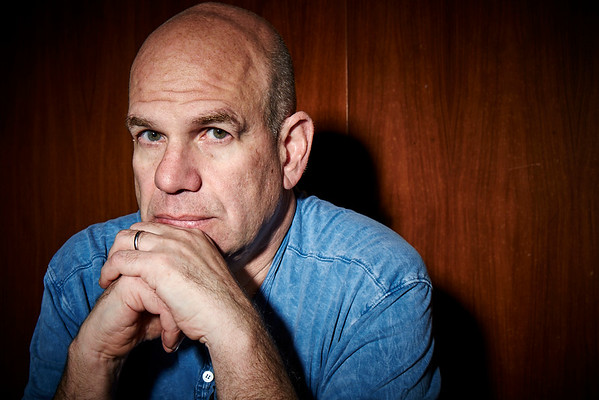