Sebastian Jessen is an autodidact actor. He is the big brother of Andreas Jessen, who in ‘Alfa’ plays the role of Adam. 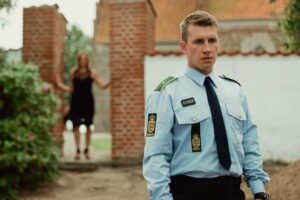