Sabrina S. Sutherland is the executive producer at David Lynch Theater. She lives and works from Los Angeles, California, USA. She holds a Bachelor’s degree in Film and Television and a Master’s degree in Education and Teaching. Sabrina has worked as a producer since 2000 and is especially known for her work on Twin Peaks (1990 and 2017), and Inland Empire (2006). 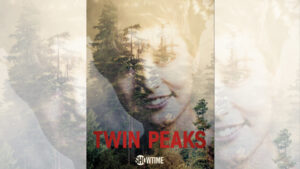 Sabrina S. Sutherland is the executive producer on Part 8 of Twin Peaks – A Limited Event Series.