Producer and Co-Founder of Cosmo Film

Rasmus Thorsen is a producer and co-founder of the production company Cosmo Film. He graduated from The National Film School of Denmark as a producer in 1991 and in 1992 he founded Cosmo Film. He has produced several films, documentaries, and TV-series, including: ‘Midsommer’ (in English: ‘Midsummer’), ‘Lex & Klatten’, ‘Lærkevej’, ‘Grev Axel’(‘Count Axel’), ‘Jesus & Josefine’. ‘Jul I Valhal’ (Christmas in Valhalla), ‘Tinkas Juleeventyr’ (Tinka’s Christmas Adventure), ‘Greyzone’, and ‘Anna Pihl’. 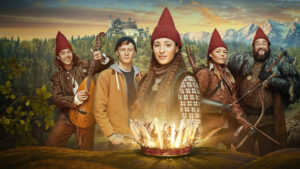 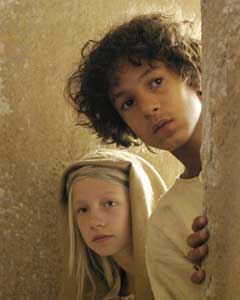 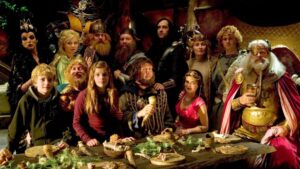