A Micro Cosmos of Drugs, Raves, and Hallucinations

Camilla Ramonn is a Danish director, scriptwriter, and producer. At the beginning of 2020, Camilla Ramonn debuted as a creator of the TV-series ‘NOIA’ for DR3, financed and screened by The Danish Broadcasting Cooperation. ‘NOIA’ is among this year´s most credited TV-series for young adults and is based on Camilla Ramonn’s background as a raver in London.

Camilla Ramonn is driven by the vulnerability of humans – especially young people living on the edge of society. She creates personal, authentic, and poetic works that are strongly inspired by the realities of her upbringing. In 2003 Camilla began her education as a producer at The National Film School of Denmark.

Since then she has gone through education for Directing in England and the US and is now mainly directing and writing screenplays. Camilla Ramonn has made short films, art festival trailers, and music videos. Among them is the political short film ‘Europa’ that went viral and ‘Baby’ which was nominated for The Danish Film Award Robert. 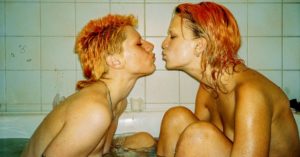 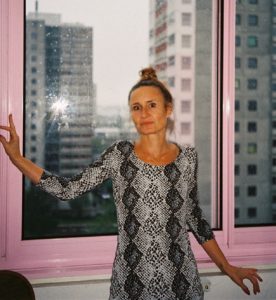