Nicolai Achton is a Danish director. He has formerly been a part of the production company Marvin Entertainment where he worked with TV and Web content within fiction, documentary, reportage, hidden camera, and branded content.

With his education as an Art Director form The Danish School of Media and Journalism, Nicolai has formerly worked as a presenter, photographer, video editor, graphic designer, and concept and idea developer. As a director, he has worked on several music videos, concepts, and series.

Nicolai is currently working as conceptualizing director of the young adult action series ‘2 døgn’ for Xee. 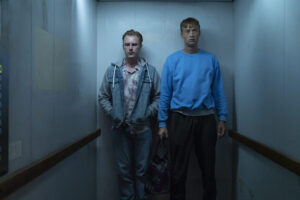