Nagieb Khaja is an award-winning journalist known for his coverage of radical Islamist environments and the wars in Afghanistan and Syria. He is one of very few journalists in the world to have gained access to jihadi groups like Al Qaeda and the Taliban. He has been embedded with the Taliban several times and filmed four documentaries in their strongholds in different places in Afghanistan.

In Syria he has spent months with British, Danish, Dutch, and other foreign fighters from several jihadi groups among them al Qaeda. His coverage of the civil war in Syria and experiences with the foreign fighters in Syria are described in the book “Don’t cry, or you’ll lose blood” (only out in Danish and published by Gyldendal in May 2017). His coverage of the war in Afghanistan is described in the book “The Untold Story of The War in Afghanistan (also published by Gyldendal in 2012 and out in Danish). 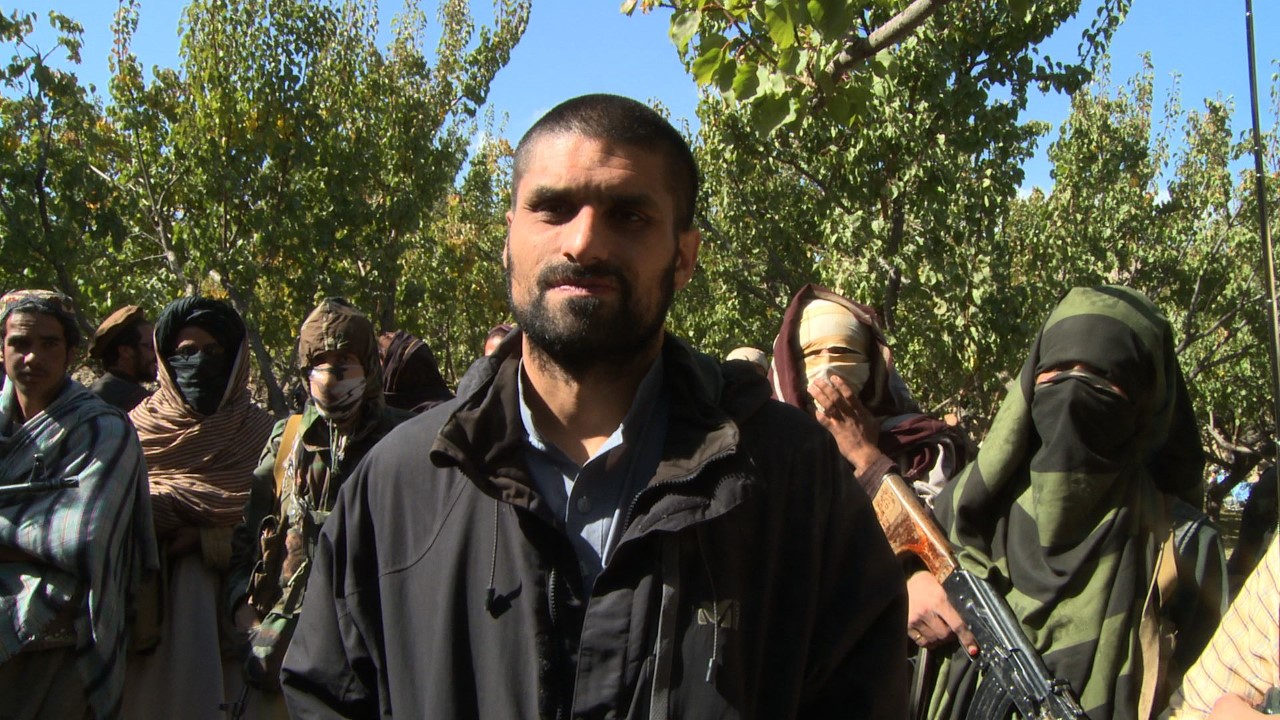 As one of very few journalists in the world he continued to travel into rebel-held Syria in 2014 and 2015 and covered the humanitarian catastrophe in Eastern Aleppo and Idlib.

He has directed documentary and current-affairs films amongst others for Al Jazeera English (Syria´s White Helmets, The fall of Helmand, Gaza Under Siege, This is Taliban Country, On The Frontlines with The Taliban, Western Jihadis Syria, One Day In Charkh and Under Russia´s Fist), Vice News (Rise of the British Jihadists and The Resurgence of The Taliban), Guardian Doc (European Jihadi) and BBC Panorama (Inside the Taliban) and BBC Storyville (My Afghanistan). 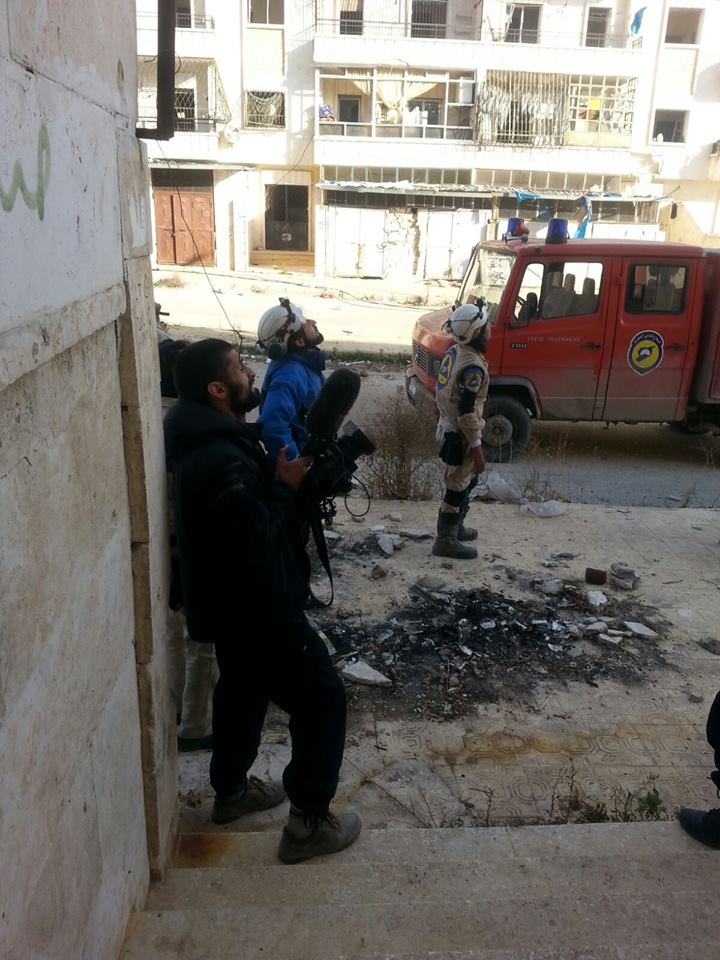