Maja Jul Larsen is a Danish Screenwriter. She graduated from the National Film School of Danmark in 2007 and has since then worked on some of the most popular and well-known Danish series. 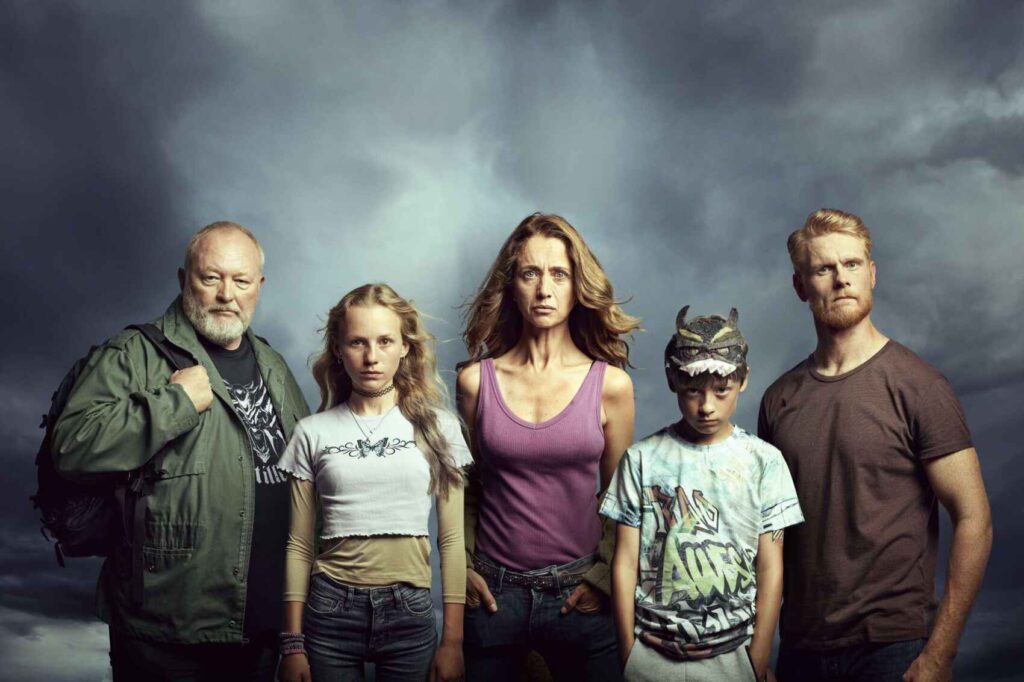