Janus Metz is a Danish Director born in 1974. With ‘Armadillo‘ (2010) he stepped firmly into the international spotlight winning the Grand Prix of the Cannes film festival’s Critic’s week. His film about a group of Danish soldiers at the front line in Afghanistan spurred heated debate, not only about the war but also about the boundaries between fiction and documentary filmmaking.

With his debut narrative feature ‘Borg‘ (2017), Metz made an even bigger splash opening the Toronto Film Festival.

Lately, Metz has directed an episode of the acclaimed TV-series ‘True Detective‘ as well as 3 episodes of the series ‘ZeroZeroZero’. 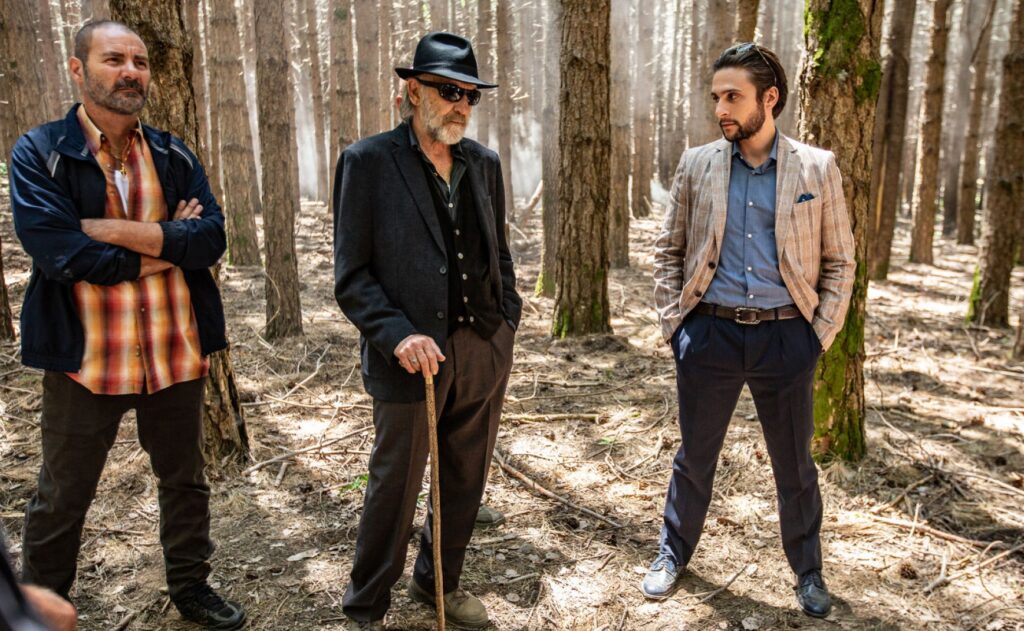 Session: ZeroZeroZero – Screening and Talk – The Infamous Path of Drugs Across Classes and Nations