Amanda Collin studied acting at the William Esper School in New York and currently resides in her native Copenhagen. Collin is perhaps best known to Danish audiences for her breakout role as ‘Marie’ in Christian Tafdrup’s drama ‘A Horrible Woman’ (In Danish: En forfærdelig kvinde).

In 2018 Amanda took home both the Danish Academy Award ‘Robert’, and the Danish Critics Association Award ‘Bodil’ for Best Actress in ‘A Horrible Woman’ (2017).

In 2015, Collin made her stage debut as part of the Mungo Park Theatre’s ensemble where she performed in a variety of productions including ‘Andersen’s Fairytales’, ‘Boys Don’t Cry’, and ‘Hamlet’.

A highly talented and versatile actress, Amanda Collin has quickly established herself as a well-respected international presence and one to watch for American audiences. Collin will make her American television debut as the lead in Ridley Scott’s highly anticipated sci-fi drama series, ‘Raised by Wolves’.

Session: Raised by Wolves – Premiere and Talk – A New World, a New Beginning? 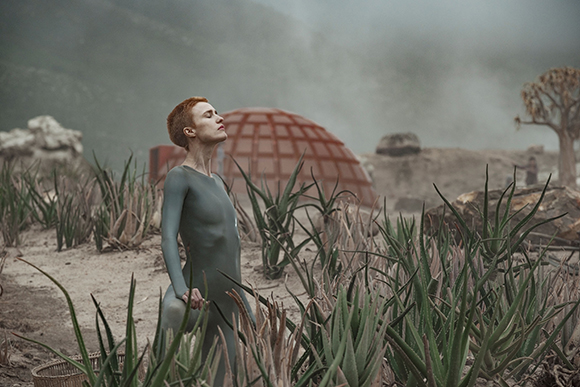